Interior Department Allows Shell to Drill in the Arctic Sea

On Monday, the Minerals Management Service (MMS) approved Shell to drill oil exploration wells in two leases they hold in Alaska's Beaufort Sea.  The leases were obtained in 2005 and 2007 and are 16 and 23 miles from Point Thompson, Alaska.  When the drilling occurs next July-October it will be the first time in over a decade that any drilling has taken place in the region.

The MMS did approve the leases with some conditions attached: the drilling must cease during the fall bowhead whale hunt by native tribes and must also comply with water and air quality rules by the Environmental Protection Agency and the Marine Mammal Protection Act.  These conditions, however, don't change the fact that there is no clean way to drill in the Beaufort Sea.  Cleaning up an oil spill in the ice-choked waters of the Arctic is an impossible task.  And where there is oil drilling, there will always be oil spills.  This is especially true in seas that are infamous for their storms, rough waters, and dangerous icebergs.  The leases were granted during the Drill Anywhere Bush administration and the plan has been roundly condemned by the global scientific community, fishermen, and many traditional indigenous communities.  This is a dangerous precedent to set for an administration committed to moving us toward a clean energy future and away from the dirty legacy of the previous administration.

Amendment Stripped that Would Have Mandated More Border Walls

Yesterday Congressional appropriators reportedly stripped an amendment from Sen. Jim DeMint (R-SC) that would have required the Department of Homeland Security to build more than 300 additional miles of wall along our southern border with Mexico.  The amendment, which was added to the Senate Homeland Security appropriations bill, was taken out in conference between the House and the Senate.  The measure was taken out because it was "cost-prohibitive and counterproductive to the Border Patrol's plan for securing the border," according to Rep. David Price (D-NC) who chairs the House Homeland Security Appropriations Subcommittee.

Considering that Homeland Security opposes the measure as well as the price tag of building the wall (estimated by the Government Accountability Office at $3.9 million per mile), cost-prohibitive and counterproductive it certainly would be. 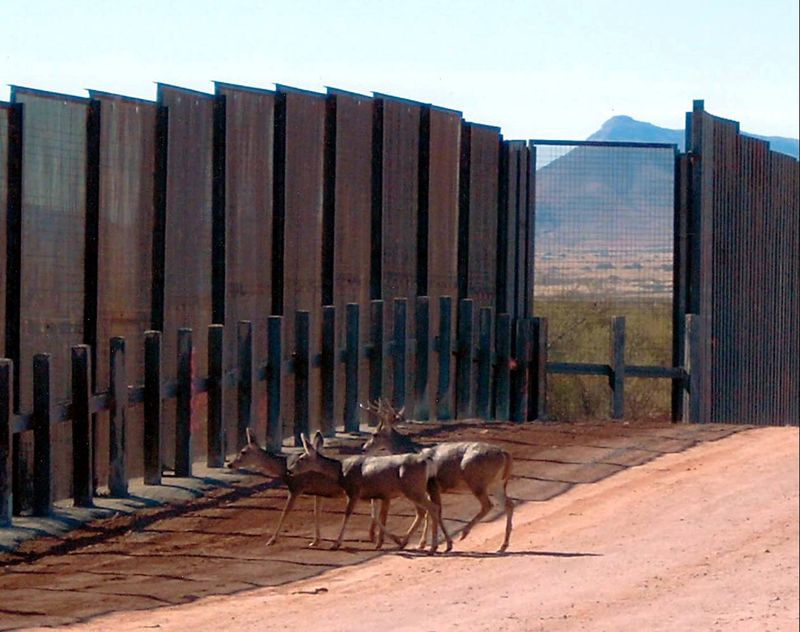 Sierra Club helped lead a coalition of local elected officials and faith, human rights, and environmental organizations in opposition to the provision.  The coalition also worked to support funding to monitor and mitigate impacts of border walls. The House included $40 million in their version of the bill to fund these efforts.

The final Homeland Security appropriations bill will likely become available to the public within the next week.  It now heads back to the House and the Senate for final votes before moving to the President's desk.

Yesterday, Secretary of the Interior Ken Salazar announced his department's findings in regards to 77 controversial leases near federally protected lands in Utah.  Those leases were handed out on December 19, 2008, just as the previous Administration was leaving office and without following the proper process.  Upon entering his new role as Secretary, Salazar put a hold on all 77 of the leases while Interior further reviewed them.  Because of this, Senator Bennett (R-UT) delayed the nomination of David Hayes for Interior deputy secretary.

Salazar's decision yesterday outright cancels 8 of the leases.  These were some of the most egregious ones that would have endangered national icons.  It further delayed 52 of the leases, citing that further analysis is required.  The decision also said that 17 of the original 77 leases would be allowed to proceed.

This announcement, however, comes in the wake of an ongoing lawsuit which challenges all 77 of the leases.  In January, federal district court judge Ricardo Urbina issued a temporary restraining order prohibiting the Bureau of Land Management from issuing the leases.

Whatever the final outcome, the fact remains that the benefits of protecting these areas drastically outweigh the energy that would result from developing them.  An analysis conducted by the Wilderness Society found that all 77 leases would contribute a total of 2 days worth of natural gas and 2 hours worth of oil at current rates of national consumption.

Yesterday, the Supreme Court refused to hear a case which could have struck down enormous royalty exemptions currently held by the oil and gas industry.  This is an unfortunate decision on the part of the high court and one that the current administration estimates will cost taxpayers at least $19 billion. 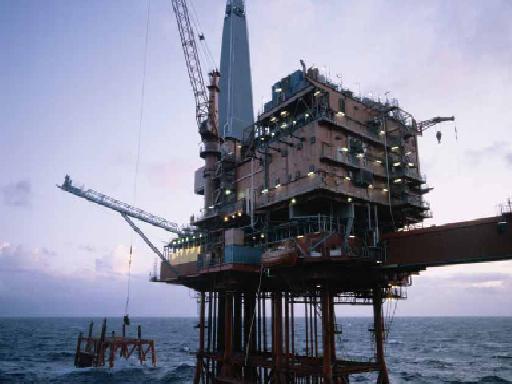 The case in question centers on a law passed in 1995 that exempted oil and natural gas producers from paying royalties until they had produced a specific amount of their product.  This law was passed at a time when energy prices were extremely low and was designed with the express purpose of encouraging exploration.  During the years 1996-2000, the leases in question were acquired by a company that would later by bought by Andarko Petroleum Corp.  When energy prices spiked to nearly unprecedented levels, the Department of the Interior determined that the exemption was no longer necessary and wanted to see it revoked, citing the $19 billion that it would cost taxpayers.  The 5th U.S. Circuit Court of Appeals, based in New Orleans, ruled against the government and in favor of Andarko.  Today's refusal to hear the case upholds the circuit court's decision.

Yesterday, the House of Representatives held a subcommittee hearing in Washington, DC on America's Red Rock Wilderness Act (HR 1925).  That bill has been in the making for 20 years and the very fact that it finally had a hearing in the Subcommittee on National Parks, Forests, and Public Lands (part of the House Natural Resources Committee) is a major accomplishment.  The hearing brought much-needed attention to the bill, which would protect 9 million acres in Utah as wilderness.  It would protect large swaths of critical land from oil and gas development and rampant destruction from off-road vehicles. 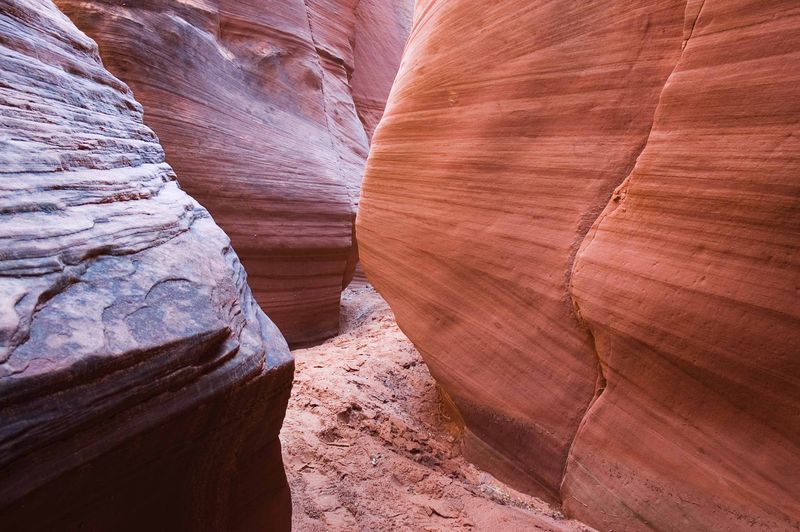 As expected, the five federal lawmakers from Utah showed up to express their opposition to the bill.  However, the most significant part of the hearing was that the delegation agreed there were spectacular lands in Utah that needed protection.  Their stated concern is that it should not come as a statewide approach from outside of Utah.  As a state that has been historically opposed to wilderness designation, this shift must be duly noted.  This is the first time in recent years that Utah lawmakers have openly discussed the best way to go about protecting lands and wilderness as opposed to discussing whether to do it at all.  And, as a Salt Lake Tribune article about the hearing mentions, a recent poll found that 60% of Utahns support protection of the 9 million acres of wilderness.