Last Saturday, more than 10,000 people from across Florida gathered at more than 83 beaches to protest offshore drilling.  These rousing events drew impressive turnout, despite chilly weather and rain, and were part of a state-wide effort called Hands Across the Sand.  That effort was organized to protest attempts by Big Oil to drill in state waters (a mere 3-10 miles from the coast).  The events could not have come at a more critical time, however, as Florida's waters are threatened both from federal and state efforts.  It was inspirational to see people from all walks of life and political affiliations, citizens, and businesses stand together to protect their livelihoods and their economy.  A few alligators, dolphins, and mermaids even showed up at several events!

The Sierra Club's Florida Chapter played an integral role in many of the events.  Below are several photos that came out of the day. 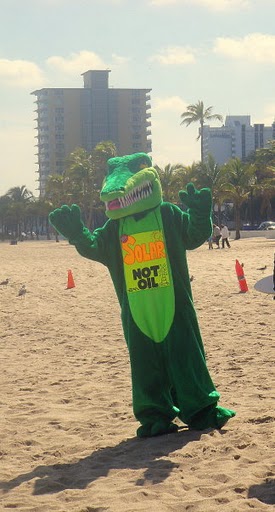 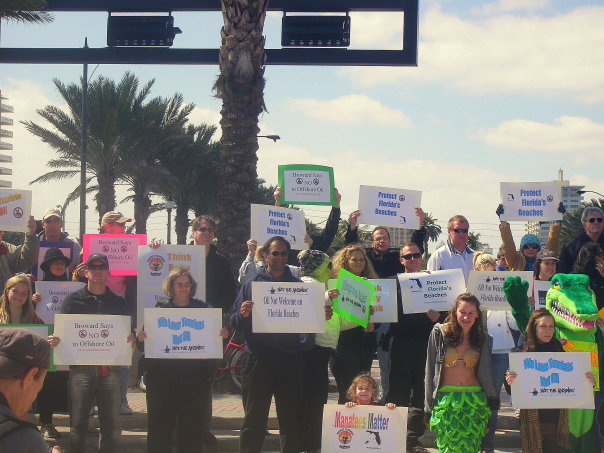 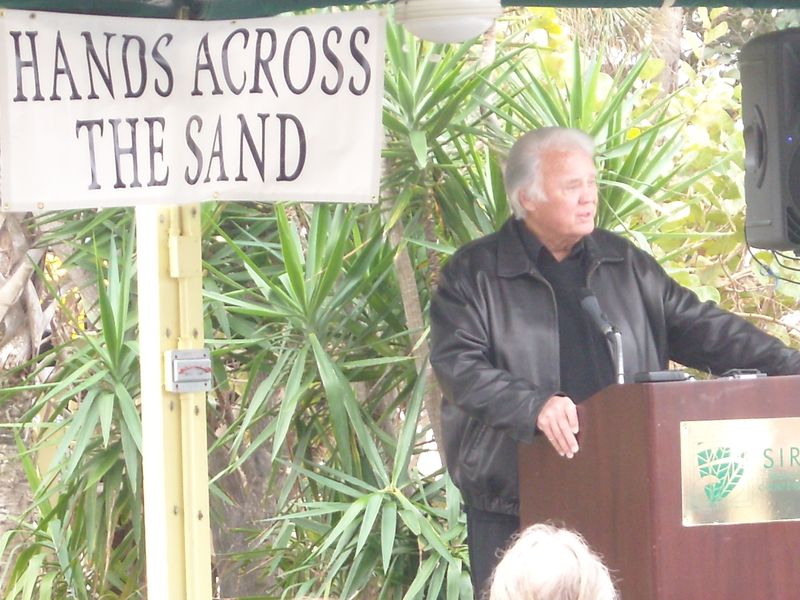 Wow, that's really cool. I always wanted to organize something like this.

I wasn't sure what to think about this movie when I first saw the title. I thought it was going to be a repeat of WFS. But I trust your recommendation and will see it. (And I'm glad to hear it's not!)

I'd be interested in hearing. The TOS seems rather clear that it is not unless expressly approved by Amazon. I guess if the library got it in writing then they would be ok.

Dolphins are the best !!!!!!
nature is a question of the best of the species if it can be said that way

Keep the sand white and the Florida Panther in our sight.