Yesterday the Sierra Club, along with a coalition of environmental groups, filed a suit against the U.S. Fish and Wildlife Service (FWS) for its failure to designate 1.3 million acres as critical habitat for the Florida panther.  The panther, which once freely roamed much of the Southeast, is now estimated to number a mere 100 individuals confined to increasingly fragmented habitat in southern Florida.  The very limited habitat remaining is also under threat from climate change and rising sea levels.  Despite being listed as endangered under the Endangered Species Act since 1967, there has never been any critical habitat designated.  Twice now, environmental groups have petitioned the FWS to designate such habitat and twice those petitions have been rejected. 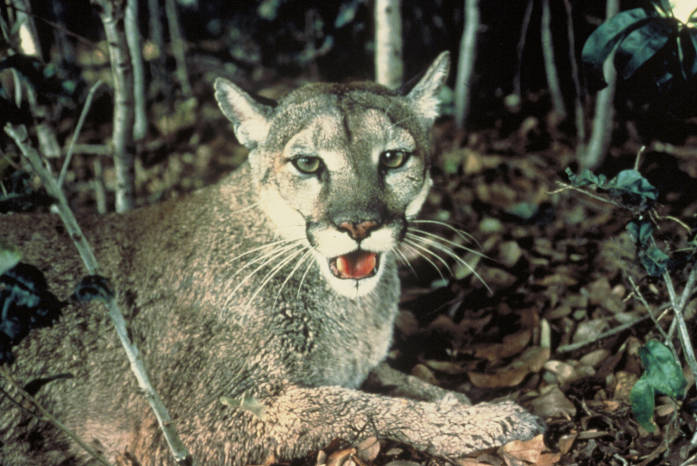 The most recent petition took place last year and included the Sierra Club, the Conservancy of Southwest Florida, the Center for Biological Diversity, Public Employees for Environmental Responsibility, and the Council for Civic Associations.  The petition was rejected last week, signaling a refusal on the part of the FWS to listen to sound science and take all the measures mandated by the Endangered Species Act in regards to the panther.  The habitat is already under threat from climate change and now large-scale developments are being planned that will go forward if the panther is not given all the protections it deserves.

You can read our coalition's press release here.

would like to know why Sierra was cited as applauding Sarah Palin while she stated "Drill Baby Drill."

Hi Tom,
I am a Florida educator and sponsor the ecology club at my school. My group of caring teens will help. We use facebook, email, and twitter to communicate and share our passion for environmental change with anyone who will listen.

Please, help me save the
Florida Panthers.