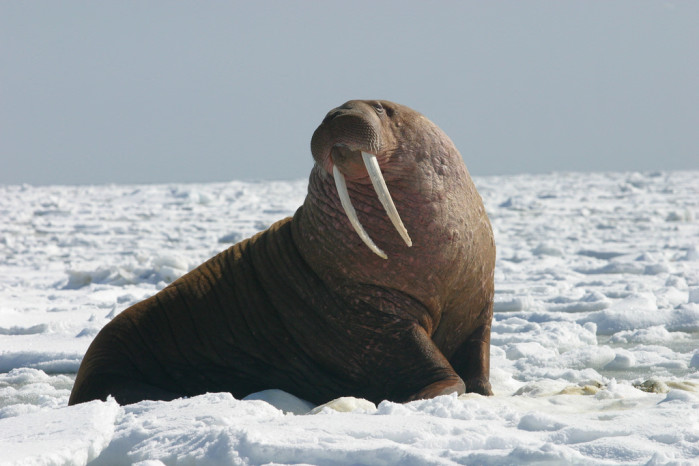 A landmark legal agreement between officials of the Obama administration and two conservation organizations was publicized yesterday regarding hundreds of species currently unlisted as endangered.  The Center for Biological Diversity and WildEarth Guardians have both reached deals (July 12 and this past May, respectively) with federal Fish and Wildlife Service officials that would consider a combined 757 plant and animal species for listing and protection by the Endangered Species Act over the next decade.

Since the passage of the Endangered Species Act (ESA) in 1973, lack of funds has prevented hundreds of threatened species from attaining protection. Instead they have been relegated to an indefinite stay on the ESA waitlist—where two dozen species have already succumbed to extinction.  The deals forged this year would force a decision on these and five hundred other species, representing every American state and incredible diversity.  The American wolverine, the Pacific walrus, the Sonoran desert tortoise, and the scarlet Hawaiian honeycreeper are just a few of the species in a list that includes particular victories for the aquatic biodiversity of the Southeast and the invertebrates of the Pacific Northwest.

These historic deals come at a decisive moment for the Endangered Species Act, which currently faces pressure in Congress.  House Republicans have proposed a budget that would defund much of the Act and prohibit the listing of any new species.  If a federal judge approves the new agreements, an initial decision will be made on the majority of the 757 species before the end of the year. 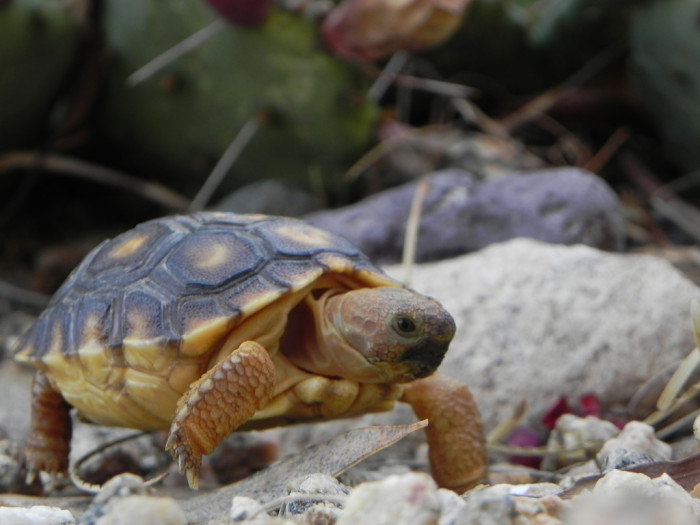