« The Five Worst Parts of the Budget Bill | Main | A Huge Win for Salmon and Jobs! » 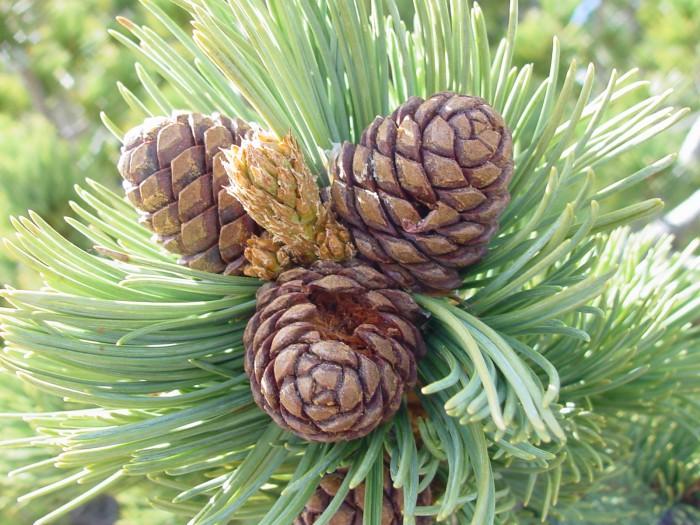 The historic distribution of the whitebark pine (Pinus albicaulis) spanned the scenic, high-elevation mountain ranges of western North America, where stands of the pine lined the slopes of Yellowstone and Glacier National Parks.  The species, so named for the lustrous white of young trees, is among the longest lived pines in the world, with individuals in the Rockies measuring well over 1,000 years old.  In their histories, these ancient trees have endured and adapted to the harsh life along the cold, rocky timberline.  Now the species faces a combination of threats from which it likely will not recover, according to the U.S. Fish and Wildlife Service.  Last week, the agency declared the whitebark pine endangered.  This comes amid recent predictions that less than three percent of the tree’s original range will remain by the end of the century.

The U.S. Fish and Wildlife Service have attributed much of the decline of the whitebark pine to climate change, making it one of the first species listed with official acknowledgement of this cause.  Vast stands of the pine have been devastated by the native mountain pine beetle, from whose infestations the whitebark pine was historically protected by fatally cold temperatures.  As winters have grown milder, the beetle’s pest range has expanded into higher elevations and latitudes, where it burrows and lays eggs in pine trunks.  The tree’s mortality has been further exacerbated by white pine blister rust, a foreign fungal disease to which the tree has no immunity, and the ongoing cycle of fire suppression and high-intensity fire.  The deaths of two-thirds of Yellowstone and Glacier’s whitebark pines have been well documented due to a combination of these factors. 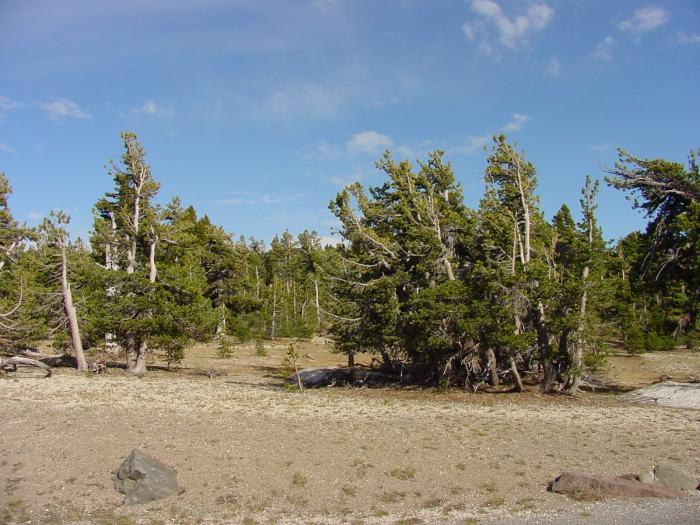 The loss of the whitebark pine will reverberate across ecosystems.  As a keystone species, it helps underpin a web of flora, fauna, and ecological processes.  Animals like the red squirrel, black bear, and grizzly bears rely on the tree’s nutrient-dense seeds as a food source, as does the Clark’s nutcracker, a bird that shares a coevolutionary relationship with whitebark pine.  Every year, a single Clark’s nutcracker stores tens of thousands of seeds buried across the landscape.  Many of these seeds are never recovered for food, but instead germinate, establishing new stands of trees and regenerating old ones.  The whitebark pine also prevents mountainside erosion and affects mountain hydrology, as the shade provided by trees reduces snowmelt and regulates watershed replenishment.

Despite its ecological significance and dire prospects, the whitebark pine will not receive federal funding under the Endangered Species Act.  The Fish and Wildlife Service have deemed the species “warranted but precluded” from legal protections due to lack of resources, though it will be reconsidered as a candidate species on a yearly basis.  Advocates hope this national attention may yet bring good news for the whitebark pine. 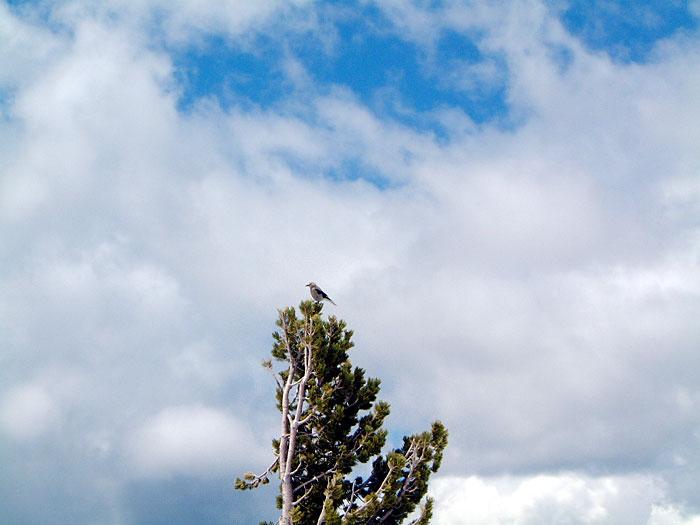