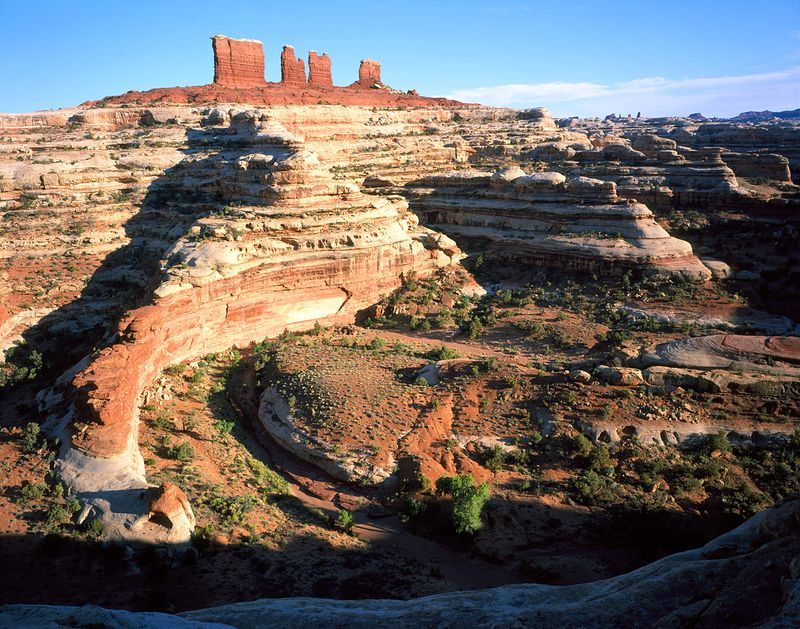 Southern Utah’s redrock wilderness is home to a scenic mosaic of mesas, plateaus, and canyons with profound geologic and archeological significance. One region of this wilderness, referred to as the Greater Canyonlands, encompasses one and a half million acres of public lands managed by the Bureau of Land Management. The Greater Canyonlands region contains an astounding concentration of archeological sites—from Ice Age hunt camps to ancient Puebloan rock art—as well as waterways and wetlands inhabited by hundreds of species of desert flora and fauna.

The Bush-era introduction of 2,500 miles of primitive roads through the Greater Canyonlands has prompted a spike in off-road vehicle (ORV) use that threatens the integrity of these sensitive areas. Increased traffic has subjected the Greater Canyonlands’ fragile ecology to the adverse effects of ORV use, including erosion, compacted soils/vegetation, and water contamination. Officials have already identified the redrock wilderness as ranking among our country’s landscapes that are most vulnerable to climate change, making it all the more imperative that we mitigate additional ecological stressors.

To combat these dangers, the Greater Canyonlands Coalition has formally petitioned the BLM to temporary close 1,000 miles of ORV routes until further assessment of the impacts of vehicles is conducted. Over 1,400 miles would remain open for recreational use in the region, in addition to 10,000 miles of ORV roads on nearby BLM properties. Only July 7 the Greater Canyonlands Coalition—comprising a diverse set of local and national advocacy organizations, including the Sierra Club—published a supplementary letter requesting that the BLM engage the public in this decision-making process. The Coalition would like to see a comprehensive series of open hearings, comments, and other forums for public input as the Department of the Interior considers this appeal.

Read more about this unique region at http://www.greatercanyonlands.org 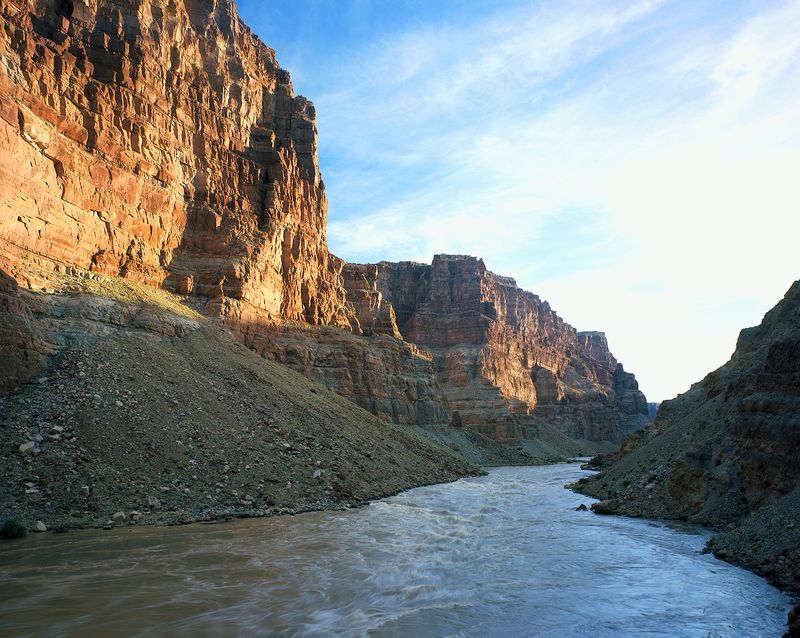