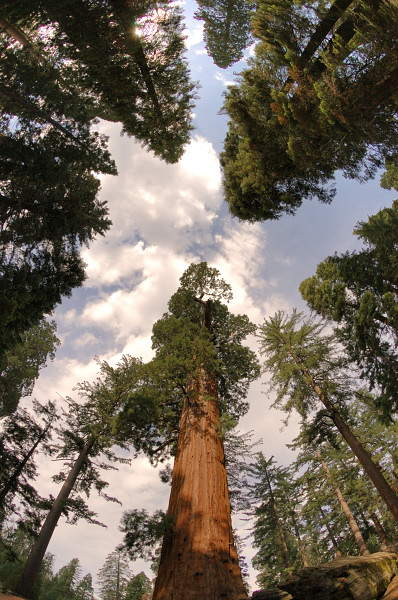 On September 24, 180,000 Americans converged on their favorite local beaches, forests, and parks to celebrate National Public Lands Day. Across the country, volunteers planted native vegetation, cleaned up trails, and removed invasive species in two thousand locations, highlighting the social and environmental significance of natural spaces. Federally and state-owned acreage protects lands and resources that belong to us all, including many of our nation’s greatest ecological, geological, and historical treasures.

Just as important, and growing in emphasis in conservation discourse, is the economic value of public lands. As bedrock environmental laws and programs come under fire in a hostile Congress, lands and wilderness advocates have argued against the false dichotomy of “jobs vs. the environment” thinking. Protected landscapes support a diverse outdoor economy and enhance quality of life for nearby communities. In a comprehensive study of large National Monuments, Headwaters Economics found not one instance in which the designation of a National Monument hindered local economies—population, jobs, and per capita income instead rose in the majority of cases.

Such is the case in Giant Sequoia National Monument, a 330,000 acre tract in California’s Sierra Nevada range. Designated in 2000 by President Clinton, the monument is home to three dozen groves of the world’s remaining Giant Sequoias (Sequoiadendron giganteum). This species falls among the largest and oldest organisms on the entire planet. Giant Sequoias grow to a greater volume than any other tree, a fact which precipitated intense logging in the late 1800s. 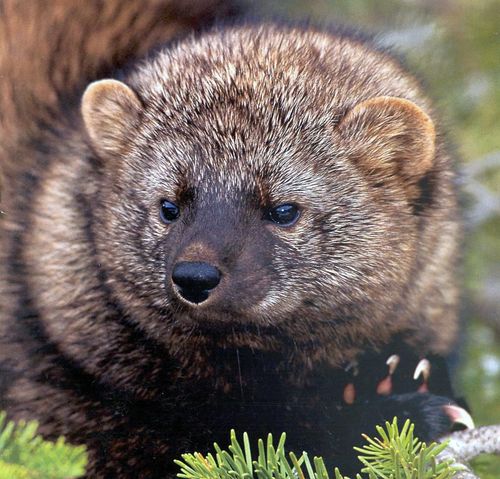 Giant sequoias are closely tied to the history of the Sierra Club. The organization’s founder, John Muir, fought and won protection for the groves in Sequoia National Park, where conservative thinning and a prescribed burn regimen have resulted in successful ecosystem management. Unfortunately, the fight to preserve adjacent stands in Giant Sequoia National Monument continues. For the past ten years, the U.S. Forest Service has managed the Monument in a manner inconsistent with the intent of the proclamation, logging in the monument. Now the Forest Service is making plans for the future of the Monument, and the public has been weighing in on management practices.

Two days before National Public Lands Day, twenty Sierra Club activists had the privilege of meeting in Washington, D.C. with the U.S. Under Secretary of Agriculture, Harris Sherman. Longtime chapter chair Vicky Hoover traveled from California to lead the meeting, in which she delivered a portion of over 100,000 petitions expressing concerns about logging in the Giant Sequoia National Monument. Outlining the unique ecology of Sequoiadendron giganteum, Ms. Hoover explained that the practice of protecting large trees while cutting smaller ones can degrade the health of the greater natural system.

Americans overwhelmingly support the preservation of our natural heritage, and no more so than in emblematic places like Giant Sequoia National Monument. We must continue to call for the greatest possible protections of this national treasure.

Take action for the Great Sequoia National Monument by sending a letter to Secretary of Agriculture Tom Vilsack here. 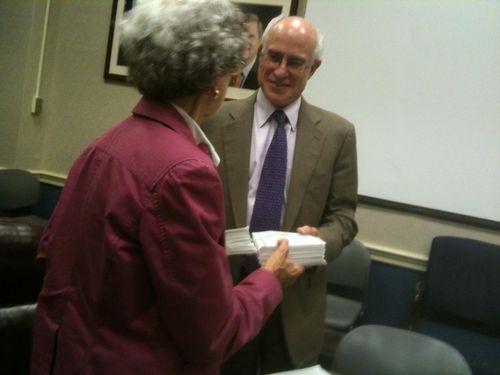 Sierra Club's Vicky Hoover presents Under Secretary of Agriculture Harris Sherman with a sample of 100,000 petitions.

I am very enjoyed for this blog. Its an informative topic.

I believe that is the truly helpful post. It is possible to understand this contentJust another way that big business wants to and could care less about destroying our environment

Sadly many of people do not care about the trees anymore, specially the businesses that profit from logging and deforestation.

THESE GIANTS HAVE SEEN MANY TRY TO DESTROY THEM. LET'S HELP THEM LIVE ANOTHER 500YRS AS A LIVING MONUMENT TO THOSE OF US WHO CARE ABOUT OUR ENVIRONMENT.

Just another way that big business wants to and could care less about destroying our environment.

I <3 Sequoias! Logging around any protected/rare species should be illegal.

May greed not prevail.