Last week, the state of Maine received $9 million in grants from the U.S. Forest Service that will protect 18,000 acres of critical wildlife habitat, much of which will be protected as state public lands. Granted from the Forest Legacy Program, the money demonstrates the ongoing success of the Keeping Maine's Forests Initiative. The initiative, in which the Sierra Club plays a leading role, is a coalition of diverse interests that all have a stake in ensuring that the environmental, recreational, and economic benefits of Maine's North Woods continue into the future. Sierra Club has helped to shine a light on the High Peaks Region as a nationally signficant area, and it has been included as a priority area in the administration's America's Great Outdoors Initiative.

The money will allow the Maine Department of Conservation to purchase 11,800 acres of working forests on Crocker Moutnain abutting the Appalachain Trail to be used as state public lands. The funds will also purcahse a conservation easement on nearly 6,000 acres around Orbeton Stream. Both are areas of priority wildlife habitat in the Western Mountains/High Peaks focus area of the Sierra Club's Resilient Habitats Campaign.

The area includes prime habitat for native brook trout as well habitat that has been deemed by the U.S. Fish and Wildlife Service to be crticial to the Atlantic salmon. The land will also be available for public recreational uses such as hiking, biking, fishing, and skiing. Aside from the on-the-ground conservation that will be accomplished by protecting these areas, the parcels are actually part of a much larger area ensuring that more than 77,000 acres will now be conserved.

Read more from the State of Maine. 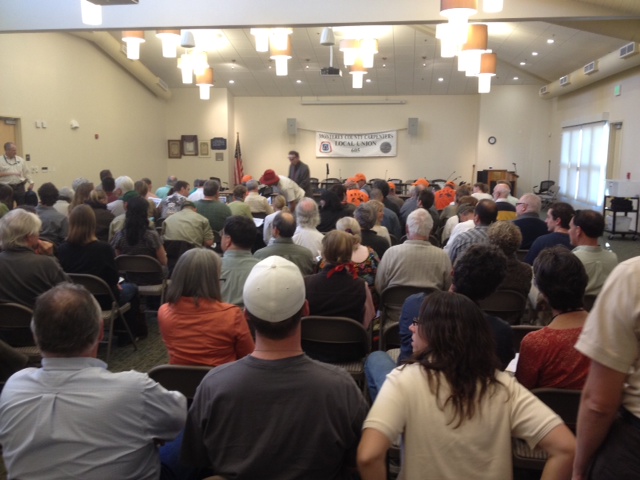 A diverse group of people packed last Friday’s listening session, hosted by Department of Interior’s Secretary Salazar.  In the end, the message from the Secretary and the crowd was clear, there is strong support to permanently protect Fort Ord, perhaps as a national monument.  The U.S. Army post on Monterey Bay, California was established in 1917 and served as a training and deployment center from World War I to the end of the Cold War. Fort Ord closed in 1994 and parts of the land were set aside for conservation and public recreation.

Today the public lands of Fort Ord draw over 1,000 visitors each year.  More than 80 miles of trails through grassland hills and oak woodlands offer opportunities for bicyclists, hikers, trail runners, and horseback riders.  As one of the few remaining undeveloped areas in the region, Ford Ord’s public lands also provide homes to dozens of rare plants and animals—many like the Toro Manzanita found almost nowhere else.  These rare plants and animals, like golden eagles and the endangered Smith’s blue butterfly, bring wildlife viewers, photographers and nature enthusiasts to the area. 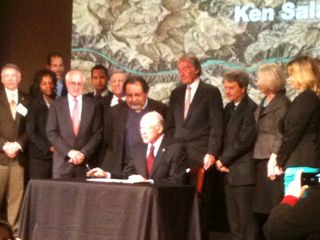 Monday, U.S. Secretary of the Interior Ken Salazar announced a 20-year mining protection for 1 million acres of public land near Grand Canyon National Park. The announcement marked an overwhelming success for tens of thousands of individuals, businesses, and local and tribal leaders who have spoken out demanding the Obama administration oppose uranium mining around one of America’s greatest natural wonders. 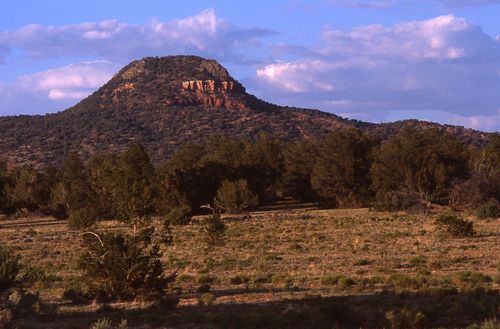 In March 2009, one of Barack Obama’s first acts as President of the United States was to sign a 2 million acre omnibus lands bill into law.  At the signing ceremony, the president shared a memory about a life-changing family tour of America’s national parks.  Obama highlighted a visit to America’s iconic Grand Canyon, along with a history lesson about President Teddy Roosevelt’s lands legacy.

That Obama family trip not only illuminated the signing ceremony, but may have provided a clue to the president’s lands legacy.  Furthermore, Obama was wise to reference a president whose vision has been the model for protecting our wild places.  After all, it was President Roosevelt who signed the Antiquities Act into law in 1906, granting the President of the United States the authority to protect public lands for the public good.

In 2010, the Administration announced the America’s Great Outdoors initiative, a blueprint for 21st century public lands management.  This initiative calls on diverse stakeholders to support the Administration’s efforts to “conserve and restore large landscapes.”  As a key example of collaboration, America’s Great Outdoors highlights the work of the National Park Service in their management of 84 million acres, including one of the nation’s “crown jewels,” the Grand Canyon. 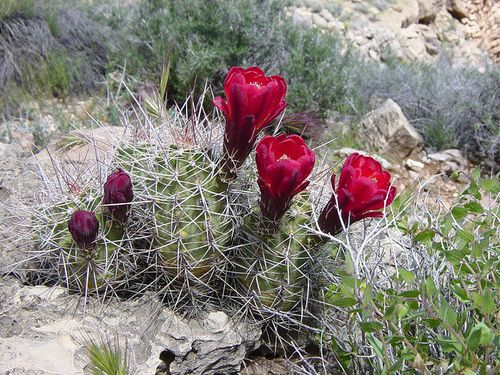 A claretcup cactus blooms in the Grand Canyon (Image: USNPS)

This year, in October 2011, the Obama Administration again cited the great outdoors and the Grand Canyon when the Bureau of Land Management (BLM) announced a ban on new hard rock mineral leasing and mining (primarily for uranium) in a million acres adjacent to the park.  The mining ban will protect important wildlife habitat and water quality that complement the natural systems of Grand Canyon National Park.

The nation and the president’s affection for the Grand Canyon region as national treasure is clear.  President Obama has an opportunity to burnish his legacy around the canyon by designating areas around the North Kaibab Plateau in Arizona as a new Grand Canyon Watershed National Monument.  Doing so would provide vital protection for important sources of groundwater, protect habitat for mule deer, preserve 22 sensitive species (many of which occur nowhere else in the world), promote and protect local tourism economies and jobs, and more. 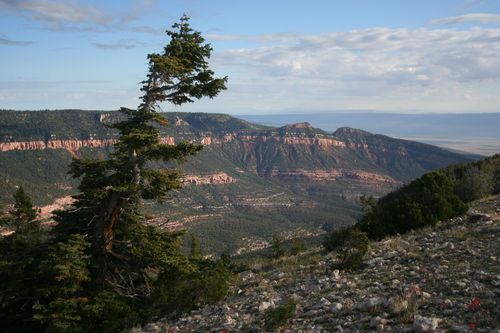