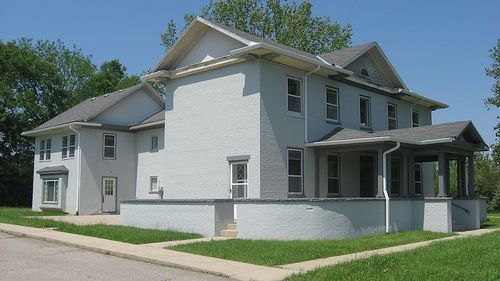 Last week, Ohio received an honor in both the conservation of public land and in memorializing a piece of early-American history. The Wilberforce, Ohio, home of Charles Young, a Buffalo Soldier and the very first African-American colonel, became a national monument Monday. President Obama gave the designation to the historic hero’s home at a special signing ceremony in the Oval Office.

In total, the president designated 5 new national monuments across the country last Monday, enhancing his legacy of protecting and preserving public lands. But more importantly, sites like the Charles Young Buffalo Soldiers National Monument allow future generations to learn more about our shared cultural history. Charles Young is an inspiring figure. Americans will treasure his legacy all the more with the addition of his home to the national monument system.

They’ll learn about his rise to military prominence as the child of former slaves from Kentucky. They’ll visit the house Charles Young named “Youngsholm,” where he shared company with other influential African-American leaders and thinkers like W.E.B. Du Bois and Paul Laurence Dunbar.

In addition to being the first African-American soldier to rise to the rank of colonel, and only the third to graduate from West Point, he was also the first African-American to be appointed military attaché, where he served American diplomatic missions in both Haiti and Liberia. Charles Young later became professor of military science and tactics at Wilberforce University, imparting his wisdom on to younger generations. 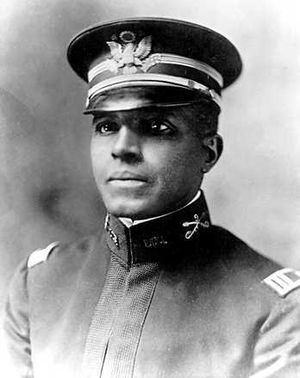 Most notably, he helped to destroy archaic myths about African peoples being unfit for military service. He wrote the influential book Military Moral of Races and Nations. His thorough study promoted military integration and the use of democratic, patriotic nationalism to boost the morale of soldiers.

The Sierra Club is proud that the legacy of such a great American hero will be protected and preserved for many years to come. As the National Park Service celebrates its centennial in 2016, it’s important that our national parks and monuments accurately reflect the history and the people of our great country. While we move forward in celebrating the Charles Young Buffalo Soldiers National Monument, please urge the president to make more  historic landmarks into national monuments.