After a Spill: Ongoing Spill Costs

This is part four of a five part series on the dirty legacy of offshore drilling. Read parts one, two, and three. 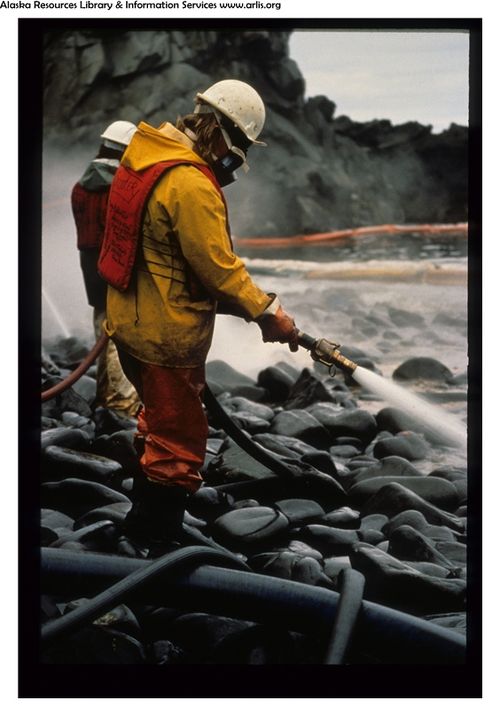 The damage of oil spills is not up for debate—ask anyone who has dealt with a spill first hand. Despite the high costs of post-spill cleanup, oil is still polluting our beaches and poisoning coastal wildlife. Exxon Mobile spent approximately $2.1 billion dollars on their unsuccessful cleanup efforts, yet remains of oil are expected to remain for centuries. Additionally, Exxon may have to provide further compensation under Senate Joint Resolution 25, which was proposed on March 24, 2014. The resolution asks state and federal governments to consider filing a motion to compel ExxonMobil to pay additional damages based upon the reopener provision from the 1991 settlement.


Turning to the Gulf, as of Friday, November 1st, 2013 BP had shelled out an estimated total of $3.7 billion in claims following the Deepwater Horizon spill. The initial internal estimate for settlements topped out at around $7.8 billion, but that number quickly evaporated. As BP began to challenge its Gulf business reimbursements, it announced that no reliable estimates could be reached. Now BP is asking a federal appeals court to reinterpret the grounds on which it has to pay back businesses that have been damaged by the spill, suggesting that businesses can too readily take advantage of the British oil giant. Even the Justice Department holds BP responsible for a bigger mess than the company will admit to— 4.2 million barrels of oil, while BP maintains the number is closer to 2.5 million. BP’s costs are not only based upon damages to the Gulf but have also involved a criminal trial. According to the Associated Press, “in 2012, BP agreed to pay $4.5 billion in a settlement with the U.S. government and to plead guilty to felony counts related to the deaths of the 11 workers and lying to Congress.” BP also recently reached a settlement with cleanup workers and coastal residents who have been suffering adverse health effects as a result of the spill. “The settlement, which could benefit an estimated 200,000 people, received final approval in February from a federal court. It establishes set amounts of money — up to $60,700 in some cases — to cover costs of various ailments for those who can document that they worked the spill and developed related illnesses, such as respiratory problems and skin conditions.”(1) Four years later we are still waiting on final settlements regarding negligence, the amount of oil spilled, and how much BP owes for violating the Clean Water Act.

Many experts argue it is too soon to see the full damage caused by the spill, for Gulf species and even the now ill Americans directly impacted by the oil. Although BP has paid billions, it is not enough to make up for the immense contamination and destruction of life in the Gulf.