« Time to Create an ECHO Across America: Every Child Healthy Outdoors | Main | Restoring our Urban Waters: A Spotlight on New Orleans’ Bayou Bienvenue »

Wilderness Wednesday: Warriors and Film in the North Cascades

A group of intrepid veterans, now aspiring filmmakers, recently embarked on an expedition into the wilderness of Washington's North Cascades National Park for the 2014 Sierra Club Military Outdoors Adventure Film School. Months of planning, training, and pre-production, followed by six days in the mountains summiting Sahale Peak, Shark Fin Tower, and the Aquirre resulted in some amazing experiences, and truly inspirational films.

Watch their moving films and learn more about trip. 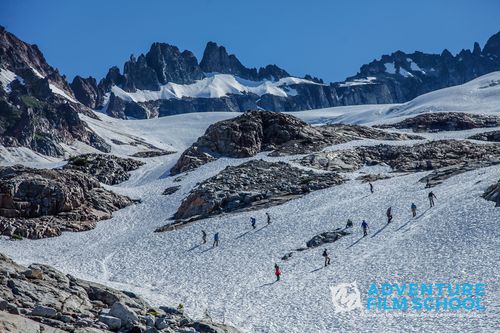 Posted at 07:01 AM in America's Great Outdoors, lands | Permalink